Self-Published Novel – Mr Prescott and the World Beyond…

I did not start out to be an indie but that is where I ended up. I have published the book, “Mr. Prescott and the World Beyond…” from the ground up including making my own book trailer as you will see on my site. 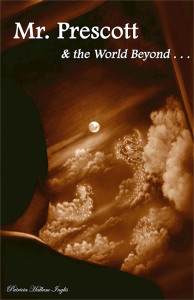 My story is about a wealthy man who has an encounter with fairies. This is where his unusual journey begins. While fantasy illuminates reality, he transcends both worlds to happens upon a plot to destroy the very fabric of our existence, magic.

I started this book at 44 when I was 5 months pregnant with our daughter, Courtney, thinking it would be a simple fairy tale I would share with her when she was older.

I allowed a few friends to read some of what I wrote, and they really enjoyed it so I decided to make it more.

I handmade the first 50 copies and they all sold in a month without even trying. The book was well received with the major complaint of grammar. So I took it to the next step. I paid to have an editor rip it apart. I ended up using one of her quotes on the back of the book. The main complaint was the grammar and typos. So I hired another editor to clean it up so as to not have the errors a distraction from the story.

Meanwhile I researched the different avenues for self publishing versus traditional and went with self although, at the time, the different venues were still not workable for a 440 pg novel, too expensive to compete as a new author on the block.

So I went all the way and I am officially the publisher of my own book offering the eBook versions as well as perfect bound.

The passage has been riddled with ups and downs, but so worth it when I hear the reader say – “There’s nothing like it!” and “It’s a good book!”

Saddle Stitched Chapbook: Mister Mottley and the Key of D

This site uses Akismet to reduce spam. Learn how your comment data is processed. 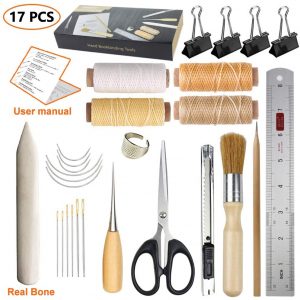 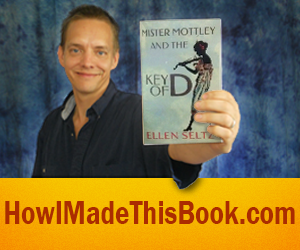